For sports-loving Americans, the month of March means one thing: March Madness. Although the name might sound scary, March Madness is simply a basketball tournament filled with excitement and it has become one of the most anticipated annual college sports traditions in the country. 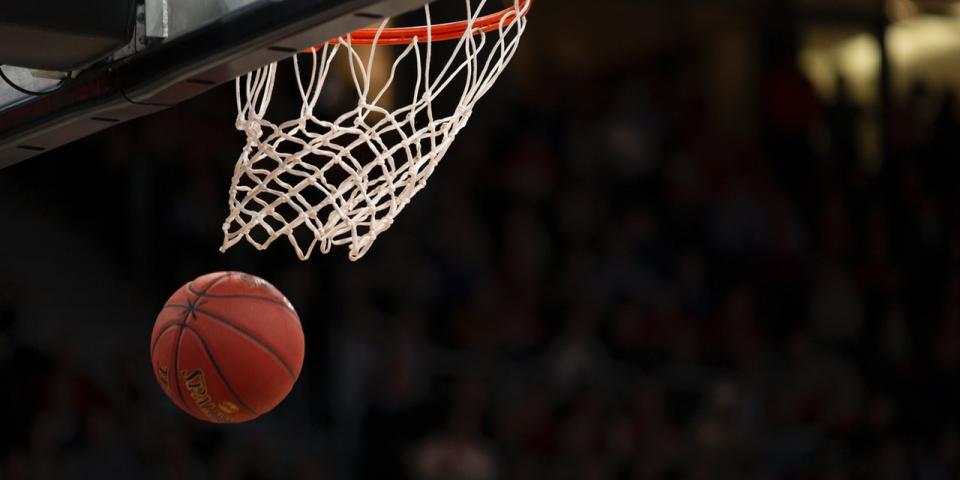 The original name for the tournament was NCAA Division 1 Men’s Basketball Tournament. The tournament typically begins during the second week of March and concludes with the final match in the first week of April. This is the main reason the tournament is widely known as March Madness. Played by 68 of the best college basketball teams in the country, this tournament offers players the chance to win a trophy, a special championship ring, and bragging rights for an entire year.

How Does the Tournament Work?

March Madness is what’s known as a single elimination tournament. This means if a team gets defeated, they are out of the tournament for good, and so the field becomes narrower as the tournament progresses. The tournament begins with 68 different teams. After the first two rounds of matches, there will be 16 teams remaining. These teams are known as the Sweet 16. After the Sweet 16 teams play and 8 are eliminated, the remaining 8 are referred to as the Elite 8. After the Elite 8 round, there are only 4 teams left, fittingly referred to as the Final Four. These four teams play to determine who ends up in the final Championship match.

Who Plays in the Tournament?

The teams that play in March Madness are from Division 1 colleges, home to some of the best college basketball talent in the nation. The teams chosen to play in the tournament are announced on Selection Sunday, which is usually the Sunday before the first game. This year, Selection Sunday takes place on March 15. On this day, the teams’ seedings are also determined. A seeding is a team’s rank from 1-16 based on how good they are, and it determines the order they play in and which teams they play against.

Michigan State ended up going the furthest, making it all the way to the Final Four. 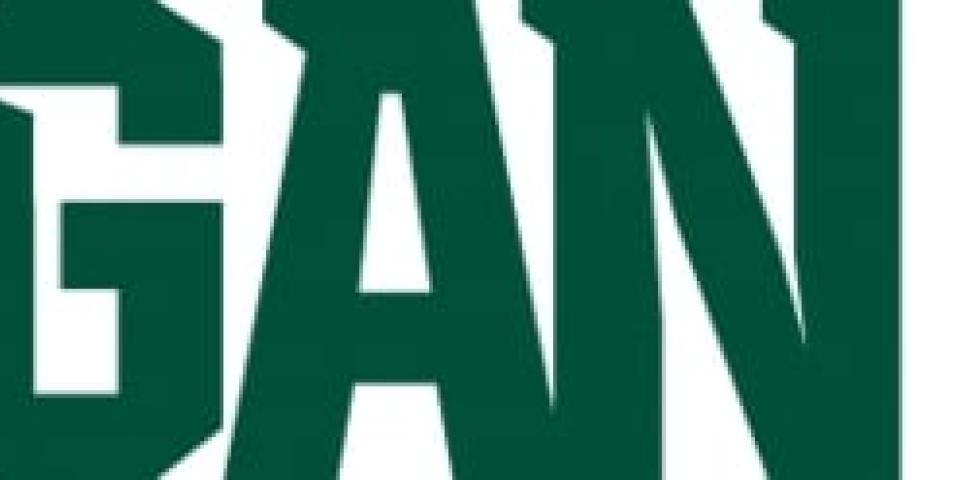 A big part of the excitement surrounding the tournament comes from filling out a bracket. What is a bracket, you ask? A bracket is a tree-like diagram used to represent the series of games played in the tournament. The March Madness begins by showing which of the 68 teams are playing against each other in the first round. To fill out a bracket, fans predict who they believe will win each game and write the winner’s name on the second-roundline. Then, they predict who will win each game in the second round. This continues until it’s time to choose who they think will win the entire tournament.

Sounds easy, right? Well, not exactly. The odds of perfectly predicting every game in your bracket are 1 in 9.2 quintillion! Many fans consider their bracket to be a success if they correctly placed even one team in the Final Four. Anything can happen in the March Madness Tournament. Teams who are widely perceived to lose a game sometimes end up pulling off an unlikely win. This is called an “upset,” and it often ruins fans’ brackets.

During March Madness, groups of friends and coworkers often fill out their brackets and compare them as the tournament progresses to see who had the most accurate predictions. You can fill out your own bracket for free on the NCAA website. Try it out after teams are announced on Selection Sunday and watch the tournament games to see how you did!

Differences between American and European Universities

With so many options for study abroad locations, it can be hard to choose a program. To help you narrow down your many options, here are 4 differences...