Find your Dream University In Europe!

The second smallest continent with the third largest population, Europe shares its landmass with Asia. Its distinct historical, cultural, and political differences to its Eurasian bedfellows means the two are considered separate continents. There are 50 countries in Europe, many of which have had considerable influence on global affairs for centuries. 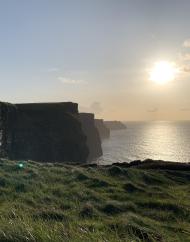 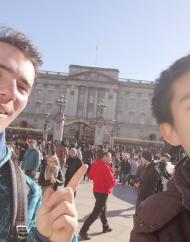 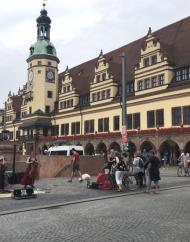 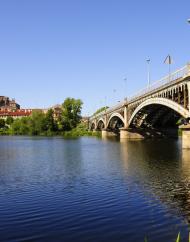 Pro-Tip for Spring 2023: Apply for Your Passport Today

Getting your passport and visa is a crucial step for studying abroad, and the reality is that COVID-19 has delayed processing times. It can take a lot longer than normal to process a new passport and process your visa, so we recommend getting started early!

Not interested in this university? Explore more by browsing through our university pages.