If you’re looking for an excuse to pull a harmless prank—April Fools’ Day is here. The annual celebration on the first of April has been celebrated for centuries and in the United States, it’s as a day of tomfoolery. People pull pranks on friends and family before traditionally yelling “April Fools!”

The origin of the tradition remains a mystery. Nonetheless, the day continues to be celebrated widely and enjoyed as an opportunity to be silly.

What is an April Fools’ prank? 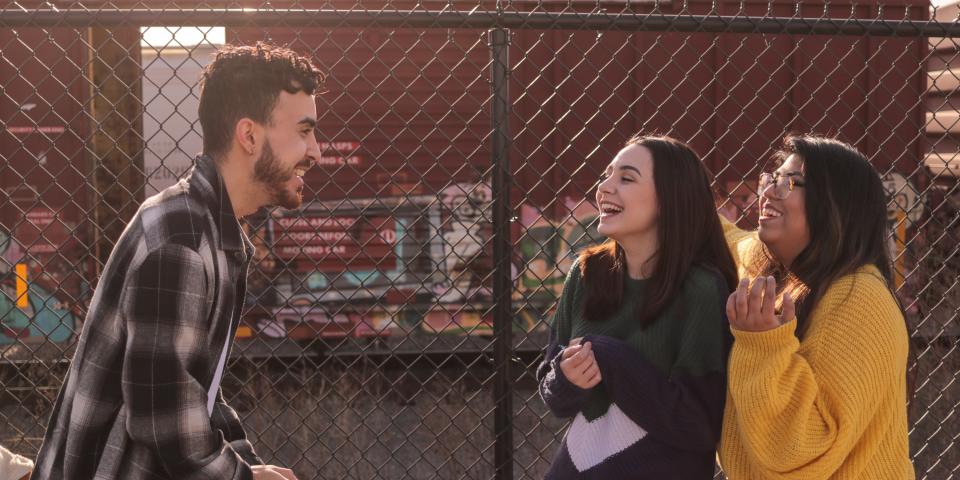 Pranks for April Fools’ Day can be big or little, but it’s fairly typical to pull smaller pranks throughout the day. While some people will plan out elaborate hoaxes to pull on their friends and family, an April Fools’ prank can be anything as small as switching out salt for sugar in a salt shaker or hiding silly pictures in kitchen cabinets for your roommates to find later.

With the advent of technology and easily accessible updates regarding news, everything from radio, TV, websites, and newspapers have begun participating in the day. In recent years, they have done things like report outrageous fictional claims or added fake website updates to fool their audiences and users.

So technology is a big part, then? 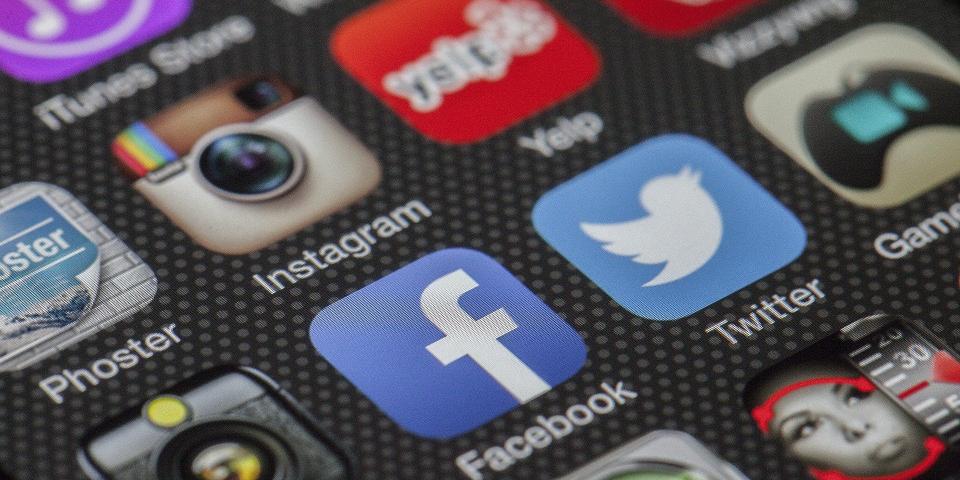 Technology has become a much more frequently used part of the day with the growth of social media. Posting doctored images to Instagram or coming up with elaborate stories to trick your followers on Twitter is just another way people have teased their followers.

This has started some debate on the fine line between pulling a prank and what is simply lying, but most would agree as long as it keeps in the lighthearted spirit of April Fools’ and isn’t done with harm, anything goes.

Should I take part? Will everyone be doing it? 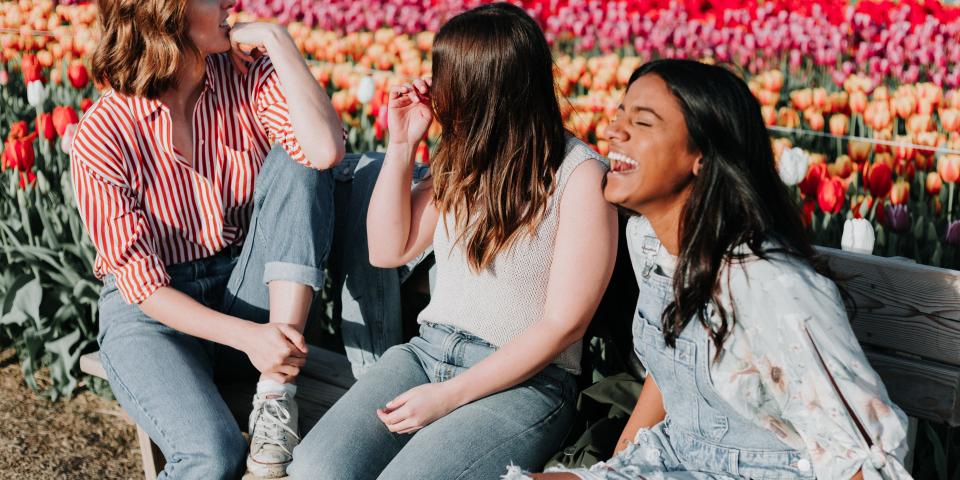 Participating in the day itself is a personal decision, but don’t be surprised to find yourself thrown into the day’s mischief by others in your life even if you don’t yourself have any pranks planned. The spirit of the day is fun, a chance to let loose, but not to hurt or offend others. Typically pranks are smaller things meant to be fun when revealed, not something that intentionally ruins someone else’s day.

For people who have never participated before and want to get their feet wet, pulling a prank on a close friend is the best way to start. The internet can provide a number of lists for easy and affordable prank ideas for the day, but having fun on April Fool’s shouldn’t have to be an elaborate affair (unless, of course, you want to go all out).

There are plenty of people who won’t pull pranks on April Fools’, but most people at the very least enjoy the spirit of the day and seeing what others do. It is safe to assume people will be participating or willing to play along as long as they haven’t explicitly said otherwise.

Overall, April Fools’ Day is meant to be a day where people can cut loose and connect with their inner child. It’s an excuse to have fun with friends and tease your loved ones in a socially accepted way. Enjoy the lightheartedness of the day (and look out for pranks being pulled on you), but most importantly... have fun!