With Halloween behind us and Christmas looming on the horizon, there’s another holiday that gets less attention overseas: Thanksgiving. This harvest holiday is all about the fall, family, and feasts, and it’s a popular kick-off to the holiday season for many North Americans. Here are a few things to know about Thanksgiving, and how it’s celebrated around Canada and the US:

It dates back centuries

Just like the name suggests, Thanksgiving is about giving thanks. That sentiment traces its origins to a time when life was much harder than calling up a grocery delivery service and getting your favorite foods dropped off at your door! 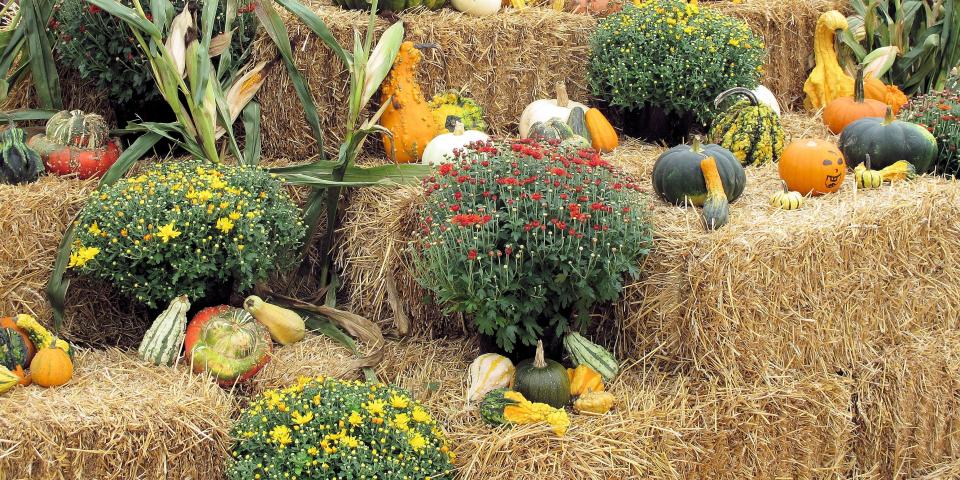 Back in the 17th century, the first explorers and settlers from England struggled to survive the harsh winter conditions in North America and had to live off the local crops and wildlife. A bountiful harvest provided the settlers with the rations to make it through the long winter, so an annual feast that celebrates the harvest became a tradition across the continent.

When was the first Thanksgiving? 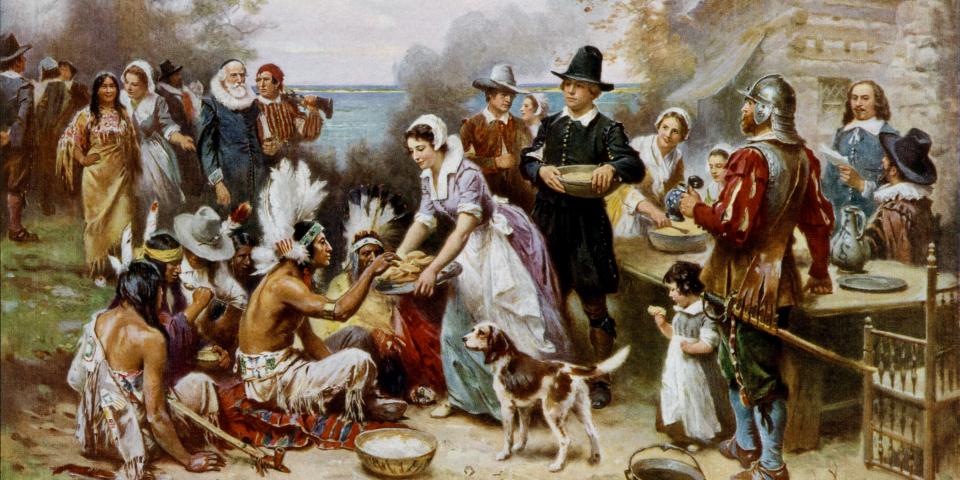 Most people assume the first Thanksgiving took place in America in 1621 when pilgrims, England’s first Puritans to arrive on the continent, celebrated an especially good harvest in Plymouth, Massachusetts, with the local Native American tribe, the Wampanoag. The first Thanksgiving celebration actually took place in Canada, decades earlier. When English explorer Martin Frobisher successfully crossed the Northwest Passage in 1578, he and the ship’s crew gave thanks and dined on a decidedly humble meal of salt beef, biscuits, and mushy peas. This is accepted as the first Canadian Thanksgiving, a full 43 years before America’s first Thanksgiving!

It's celebrated differently depending where you are

Because of Canada’s cooler climate and earlier harvests, Thanksgiving takes place on the second Monday of October. In the US, Thanksgiving is later in the year, on the fourth Thursday of November. This brings it closer to Christmas and makes it feel a bit like a warm-up for the holiday season. Americans get a four-day holiday, as opposed to the three-day weekend Canadians observe, and it’s common for people across the US to travel to be with their families. This leads to a mass migration across American airports and roads, whereas Canada tends to be a bit more relaxed, staying closer to home. 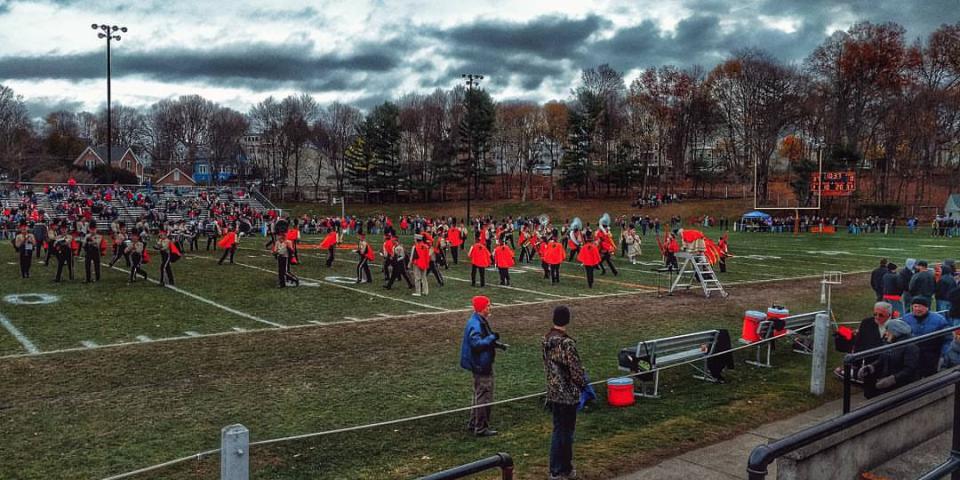 Shopping and football are also big parts of the Thanksgiving holiday in America. Football games at every level, from children’s leagues to college and NFL, are televised and watched widely in living rooms around the US. 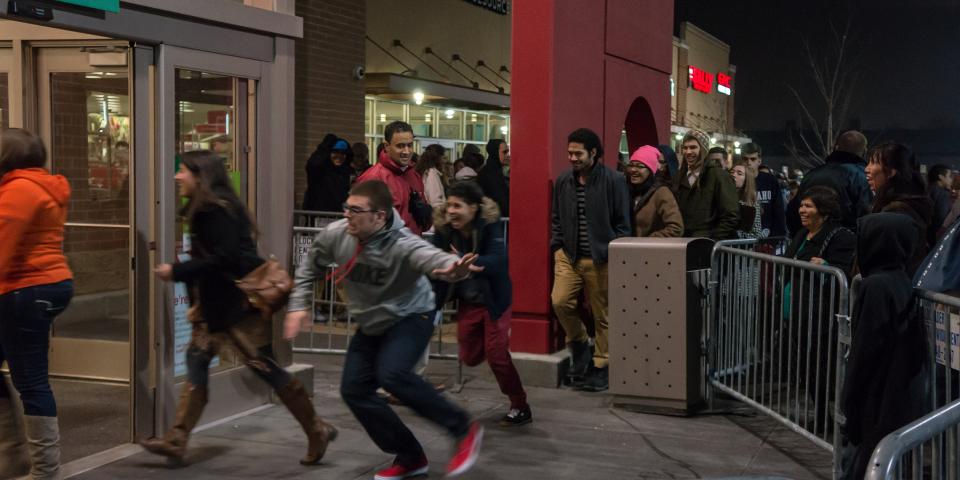 The shopping holiday Black Friday, which takes place the day after American Thanksgiving, is also a popular tradition; every year, American shoppers all over the country brave fierce crowds to pick up a deal at their favorite store and squeeze in some early Christmas shopping.

It might seem strange that this feasting tradition continues today; after all, when’s the last time anyone worried they didn’t have enough food to feed their colony through the winter? Finding food is as simple as driving to the supermarket, yet we still love to gather and lay out a smorgasbord of our favorite traditional Thanksgiving foods. That’s probably because Thanksgiving is the most food-associated holiday there is! Unlike Christmas or Easter, people have very strong opinions about what foods should and should not be present at your feast. 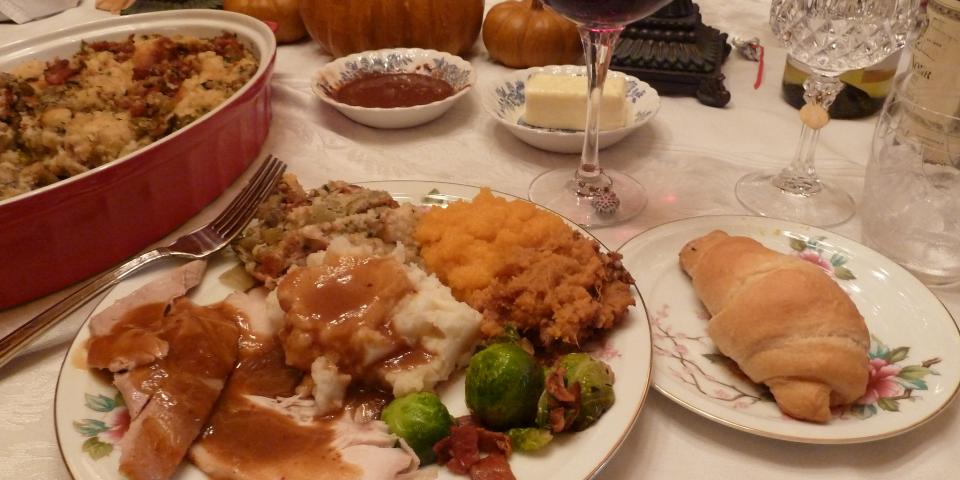 Turkey is non-negotiable; wild turkeys are uniquely North American and have part of the table since the very first Thanksgiving celebrations alongside potatoes, yams, stuffing, gravy, and pumpkin pie. But regional differences exist, and depending on where you are, you might find some pretty interesting foods on your plate. 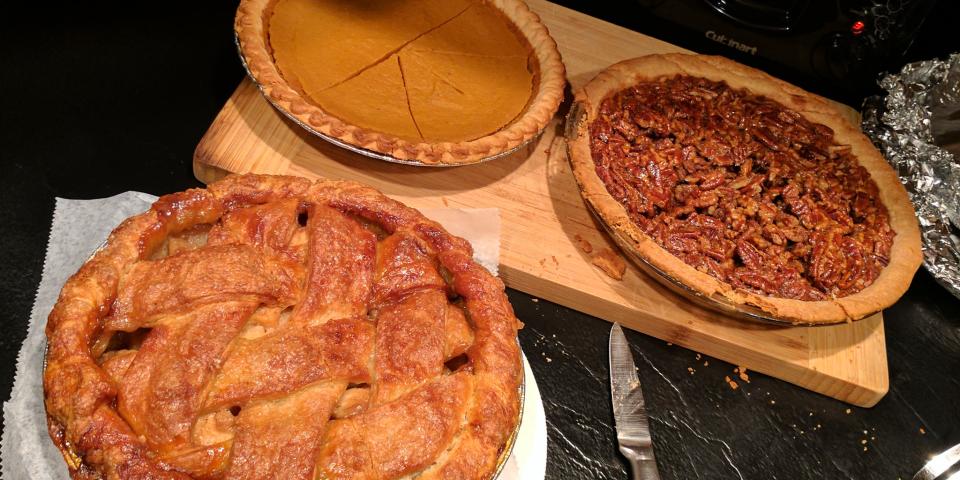 In New England, stuffing is made with clams or oysters, while in California, it’s often made with dates and sourdough bread. Turkey tamales, a banana leaf filled with meat and spices, are popular in Texas, while green bean casserole is served across the Midwest. New Jersey embraces its Italian identity with manicotti, crepe-like pasta shells filled with cheese and tomato sauce. And the South goes all out with totally distinct dishes like cornbread, mac’n’cheese, and too many pies to count: pecan, derby, sweet potato, cherry, peach, apple...we could go on and on.