5 Best Districts in Paris to Stay and Explore

Paris is synonymous with style, elegance, history, and excitement. From upscale boutiques on the Champs-Élysées to quaint boulangeries, cafés, and wine bars at every turn, there’s truly something unique in every corner of France’s historic capital city.

At just over two million residents, Paris is undoubtedly a huge place to navigate. To make life easier, city planners divided it into 20 districts, or arrondissements, each with smaller neighborhoods, or quartiers. Here are some of the best spots in Paris to stay and explore when you visit the City of Lights. 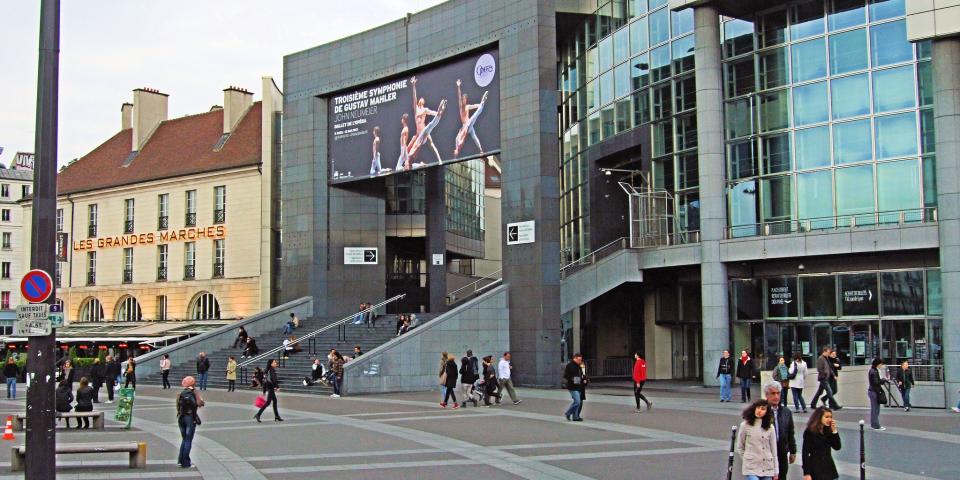 This district gets its name from the eponymous landmark where the French Revolution kicked off back in 1789. But take a short walk from the famous Bastille landmark – today a busy traffic roundabout – and you’ll find a pleasant neighborhood packed with affordable restaurants, eccentric jazz bars, and well-curated vintage shops. Central and infused with artistic inspiration, it’s no surprise this area is also home to many illustrious art schools, including Atelier de la Villa Bastille. 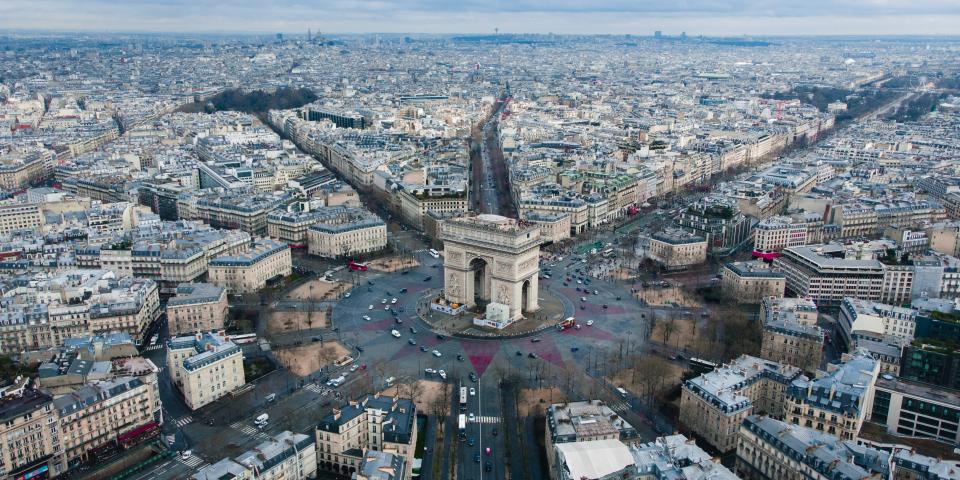 An undiscovered gem in the 17th arrondissement, Batignolles-Monceau stands apart from the pack for its relative absence of tourists. Here, you can visit two of the city’s most underrated parks, Parc Batignolles and, inspiration for some of Monet’s iconic Impressionist works of art, Parc Monceau. There’s something for everyone in this eclectic neighborhood, from historic monuments (the Arc de Triomphe, for example), upscale architecture, even a mansion turned into a giant Chinese pagoda! It's also the address for one of the leading music conservatories in the city, the École Normale de Musique de Paris. 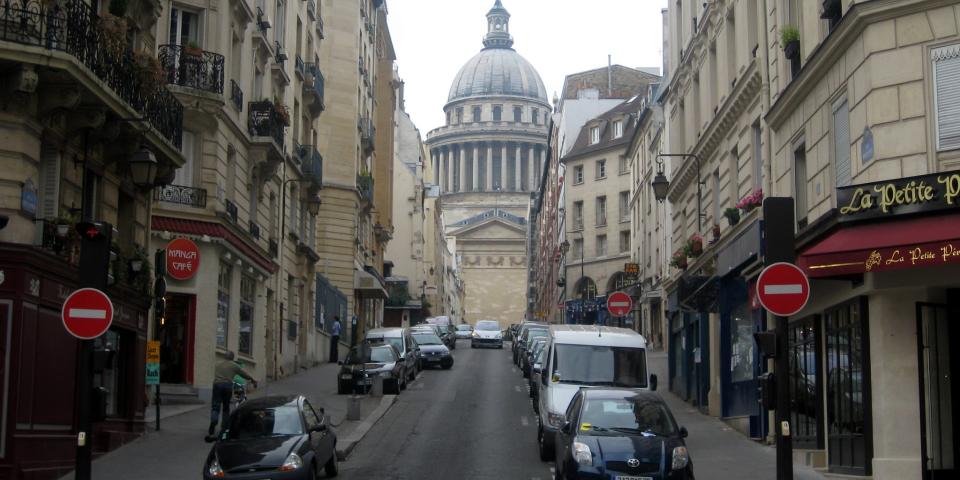 Interestingly, the Latin Quarter gets its name from one of its most famous landmarks: the Sorbonne University. Legend has it that during the Middle Ages, when the campus was newly established, the streets were filled with students speaking the language of scholars at the time: Latin. The 5th arrondissement, le Quartier Latin, may be a historic center of learning in Paris, but there are more than just books and lecture halls. Arthouse cinemas, vibrant street markets, Roman ruins, and plenty of charming cafés and authentic French restaurants: This illustrious neighborhood has it all. 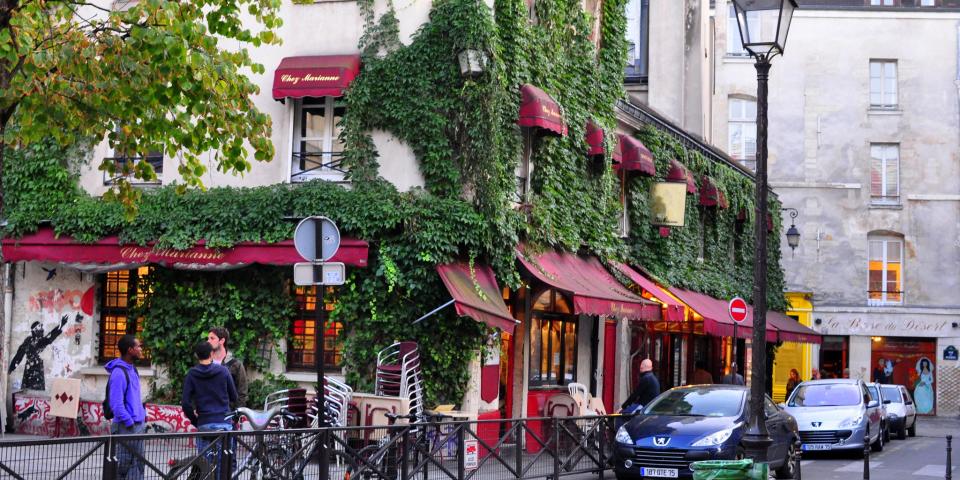 Full of Old World charm, Le Marais has some of the city’s most breathtaking mansions, including the residence of famous French author Victor Hugo (who wrote Les Misérables and The Hunchback of Notre Dame). Previously marshland, it was transformed into residences for aristocrats and has occupied a place as a local fashion and culture hub ever since. Cosmopolitan and cultivated, this is a quartier with a firm appreciation for the arts, with galleries, museums, boutiques, and Paris Marais Dance School. 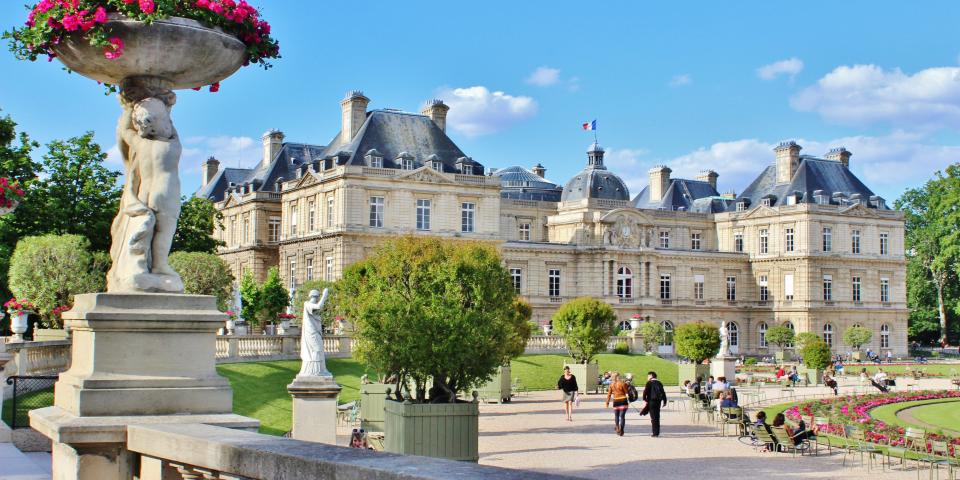 Spring is a jam-packed with unique cultural events across Europe: saintly celebrations, indulgent feasts, and birthdays fit for a king.

5 Best Places in Europe to Hunker down this Fall