If you’re considering attending a Canadian college or university for your degree, you might wonder what to expect from Canada’s higher education system. There’s a lot of information to wrap your head around, but thankfully, it isn’t too difficult to understand how Canadian college courses are structured once you get started. Here are a few things you might need to know about applying to and attending Canadian universities. 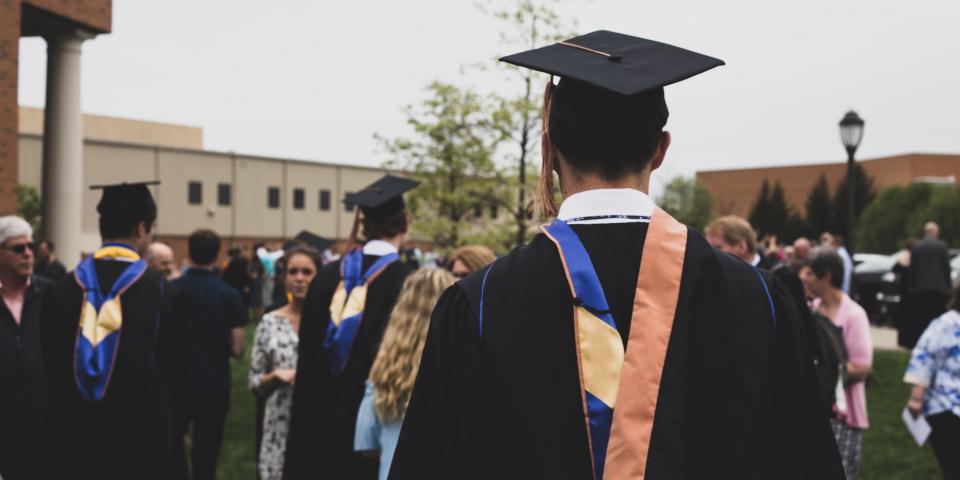 In Canada, there are 10 provinces and three territories, and each one has its own educational system and standards. There are a lot of similarities and overlap, but you should be aware what’s normal in one part of the country might not be in another. For example, it’s common in Quebec to attend a two-year pre-university course called CEGEP (also referred to in Quebec as “college”) before attending a three-year undergraduate degree program at university. This is something to consider if you’re looking at colleges and universities in different parts of Canada. 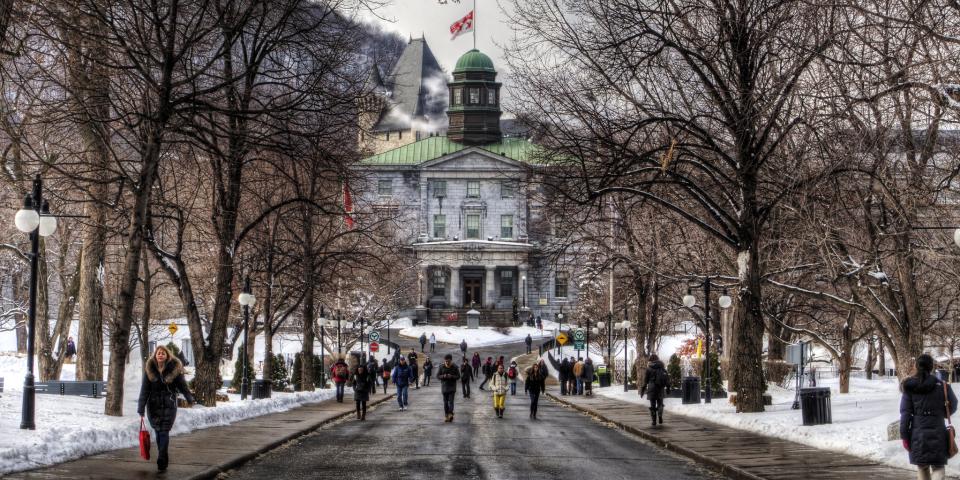 This differs greatly from the US, where Ivy League schools are highly selective private colleges. The US also has private universities that are funded by donors, research grants, and tuition. There are a few in Canada, too, but they aren’t very common and are often faith-based.

Difference between College or University 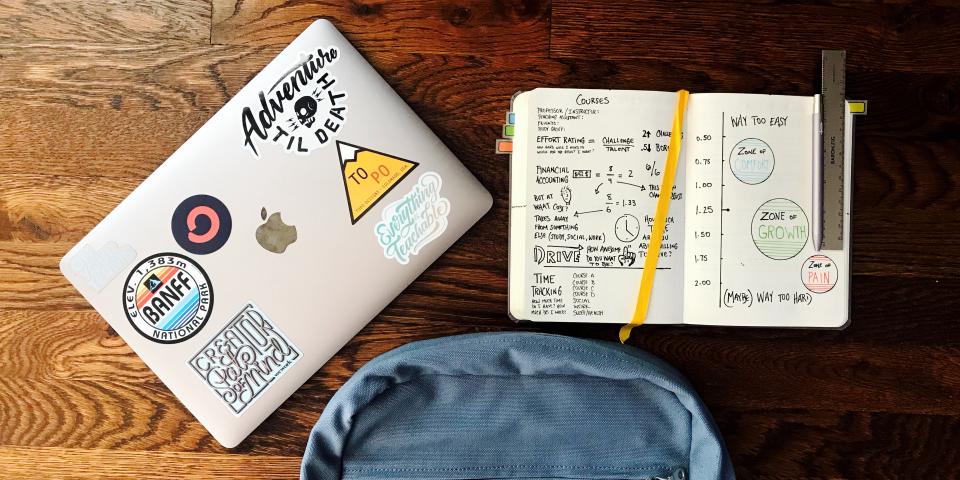 You can also choose to attend a college or polytechnic school. In Canada, the terms “university” and “college” are not used interchangeably as they are in the US. Instead, a university is an academic institution that offers degree programs, such as bachelor’s, master’s, or doctoral degrees. A “college” refers to a post-secondary institution that mainly offers shorter vocational education programs, awarding diplomas, certificates, or applied degrees. These programs teach technical skills as well as theory but are highly specific to one working field or trade, and not as transferable.

Note: The one, slightly confusing exception to this is Quebec (see above), which uses “college” to mean something totally different! 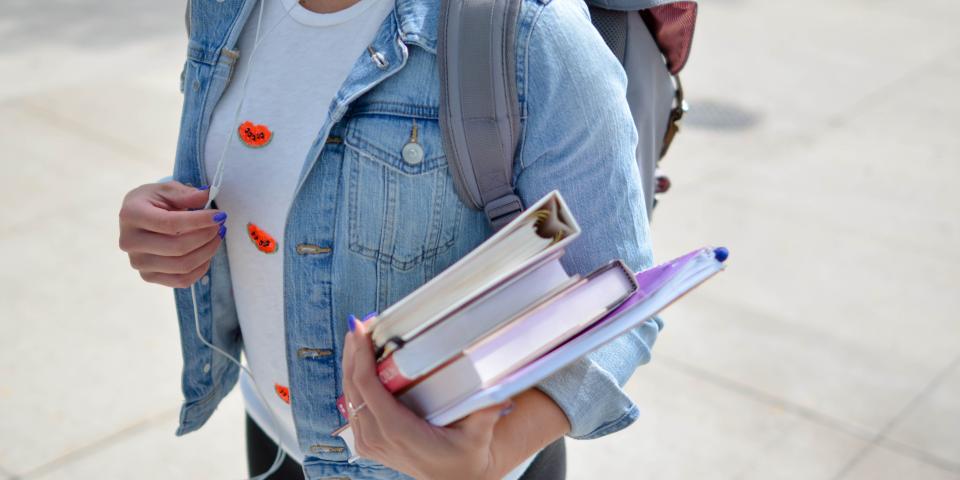 One huge difference to American universities is in Canada you apply for a specific program rather than to the school. If you’re interested in studying business at the University of Calgary, for example, you would need to check the admissions requirements and deadline for that program. You can usually apply to multiple programs at one institution to have backups for your first choice.

Each province also has its own university-admission application process. Some provinces have a centralized application system, like ApplyAlberta or Ontario Universities Application Centre. Application intake for Canadian universities usually begins in the fall, around September, and ends early the following year, normally around March. This can vary, though, especially with competitive programs at sought after schools, so make sure you check the deadlines carefully! 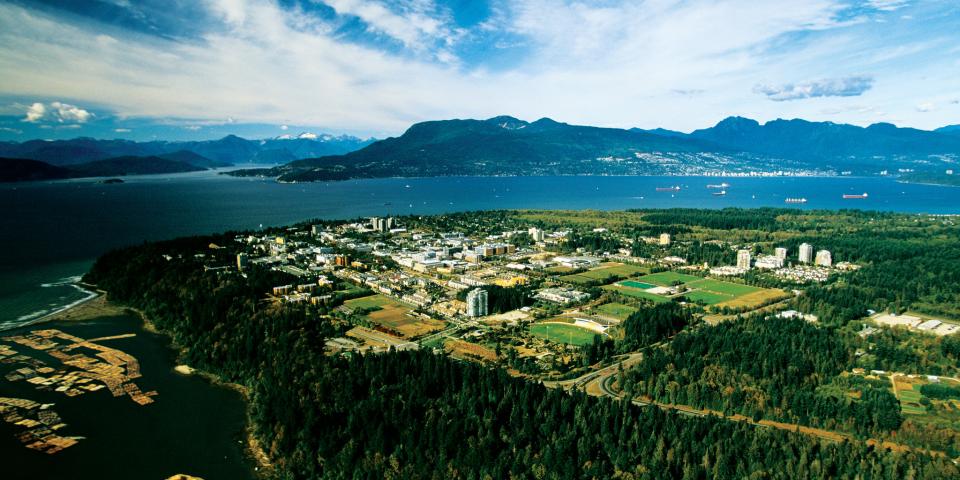