5 things I wish I'd known before my study abroad program

Studying abroad is a once-in-a-lifetime opportunity. It offers a chance to experience new cultures, forge enriching connections, and broaden one’s perspective of the world. It’s also an opportunity to meet challenges head on. Unforeseen circumstances and situations are an everyday occurrence when you’re in a new country – that’s half the fun! But just because it’s supposed to be unpredictable, that doesn’t mean that you can’t still be prepared for what lies ahead.

To help you prepare for your next international adventure, we spoke to SAF students around the world. We asked them what surprised them the most when they studied abroad, and if there’s anything they wished they had known before they went.

Here’s what they said:

Try to show confidence in the classroom
When Japanese student Emi Itabashi attended her first day of classes at the University of Westminster in London, she immediately noticed how different it was to her university at home. 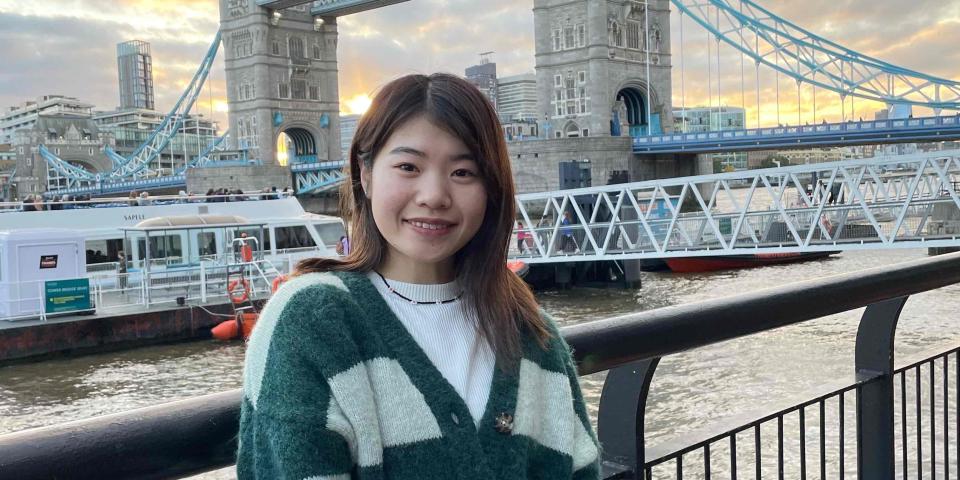 “In Japan, students don't like to speak up in class; even if they have questions, they wait until after the lesson to ask,” she explains. “So it was really surprising for me to see British students speak frequently during class to give their opinion or ask questions.”

It may be natural for students from Asia to stay quiet in class, as a matter of respect for their teacher and fellow students. In Western classrooms, however, in-class participation is often well received and seen as a sign of critical thinking skills. If you’re a student like Emi – who struggled to express herself in English, on the spot – you might benefit by preparing some questions or ideas ahead of your class. This can help build confidence, as well as a deeper connection with your foreign classmates. 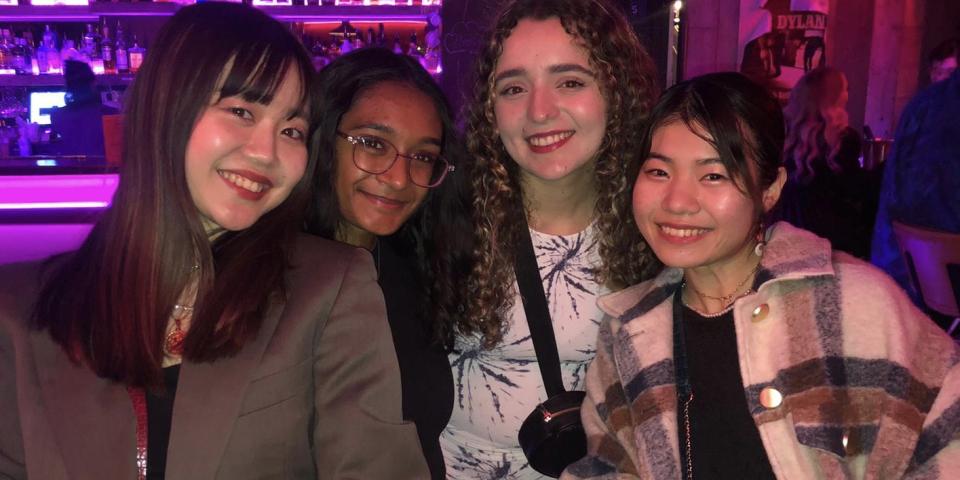 You don’t have to love everything about your new home
When Yuta Oe arrived in the United States, one of the first things he did was sign up for his school’s baseball club. Baseball is Yuta’s passion, so it was a big draw for him to be able to travel to the US to play the national pastime alongside other American players. 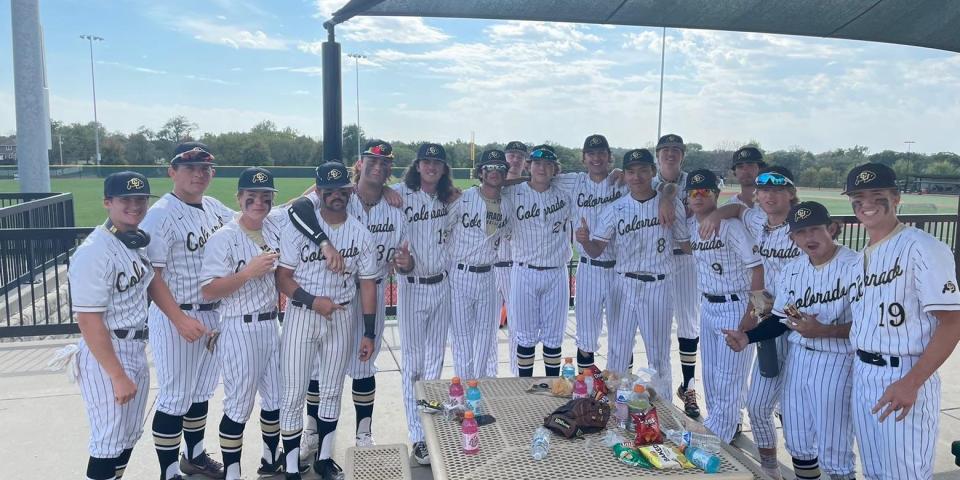 Although he had plenty in common with his teammates on the field, Yuta didn’t necessarily agree with them on everything. “I noticed that lots of my American friends like to party, but I'm Japanese, so I’m not really into that,” he admits. Yuta says it made him a bit uncomfortable at first, but he quickly adapted his own strategy to allow him to fit in while staying true to himself.

“I just tried to get along with everyone. If a guy from the baseball club threw a party, I could still feel comfortable going and not drinking – I found they accepted my choices, when I was honest and upfront about them.”

You might stand out – but that can be a good thing!
These days, there are plenty of students from Asia studying abroad, representing countries like China, Japan, and South Korea on campuses around the world. That doesn’t necessarily mean your host university will have a huge Asian diaspora, though. On Emi’s program, she was one of only a handful of students from Asia, she and says most of her study abroad classmates were from the US and already spoke English fluently.

Yuta had a similar experience. He was the only Asian student on his baseball team and says it was a struggle initially. “My English level wasn’t strong at first, so I couldn’t say much at the first few practices,” he says. “But my English improved really fast, thanks to my teammates – so it was actually really good to be in that situation!”

Learn as much as you can before you go
Both Yuta and Emi say they did lots of preparation before they went abroad. Emi read accounts from other students who went to the same school on the SAF website and watched YouTube channels to get familiar with the wide variety of British accents. 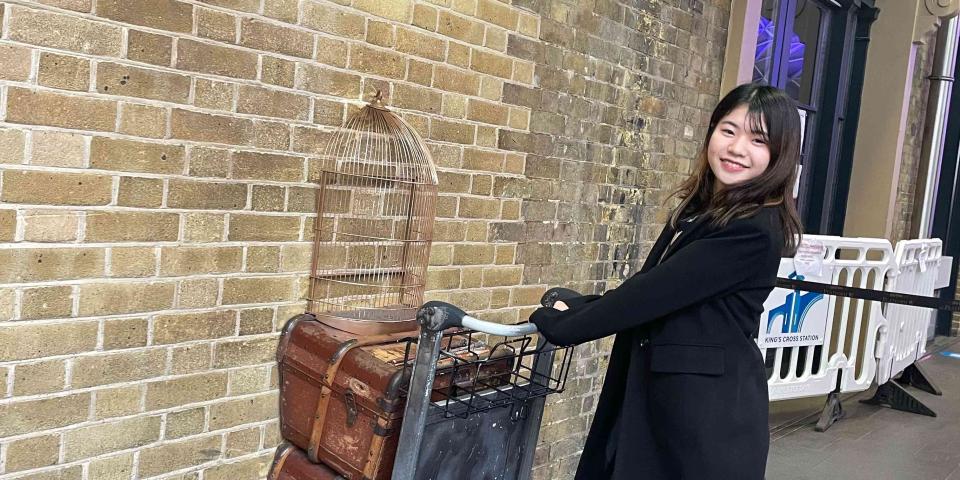 Yuta studied English intensively for almost a year before he left for the US. He also watched films and TV shows to learn more about American culture – but soon found out they weren’t necessarily an accurate reflection of everyday American life. “I asked my college friends if their life growing up was like High School Musical – and they said those movies were just ridiculous,” he laughs.

Don’t forget to stop and enjoy yourself!
With so many new experiences and friendships, it’s tempting to say yes to everything that comes your way. Yuta says he did this in his first semester of his year abroad, but quickly regretted it. “I had classes five days a week, baseball four days, a part-time job, and my social events – it was too much!” 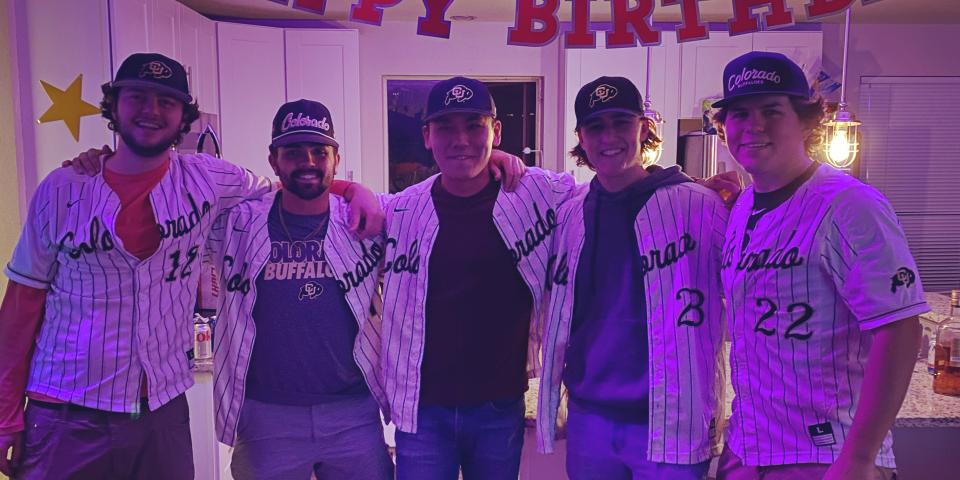 Yuta’s best piece of advice? Make friends, find hobbies, get off campus and out into the community – just don’t overdo it! Remember to give yourself time to breathe and savor every moment of this unforgettable time in your life.

Making the Most of Your College Campus

Enhance your study abroad experience by getting involved on campus. Here's how:

The Journey to Yosemite National Park is Miraculous!

During my time abroad, I was able to visit the Yosemite National Park.