There's no better day of the year to immerse yourself in what it means to be Irish that on St. Patrick's Day! Every March 17, people all over the world get together to celebrate this cultural and religious holiday that honors the patron saint of Ireland. Here are four fun facts to help explain what St. Patrick’s Day is. 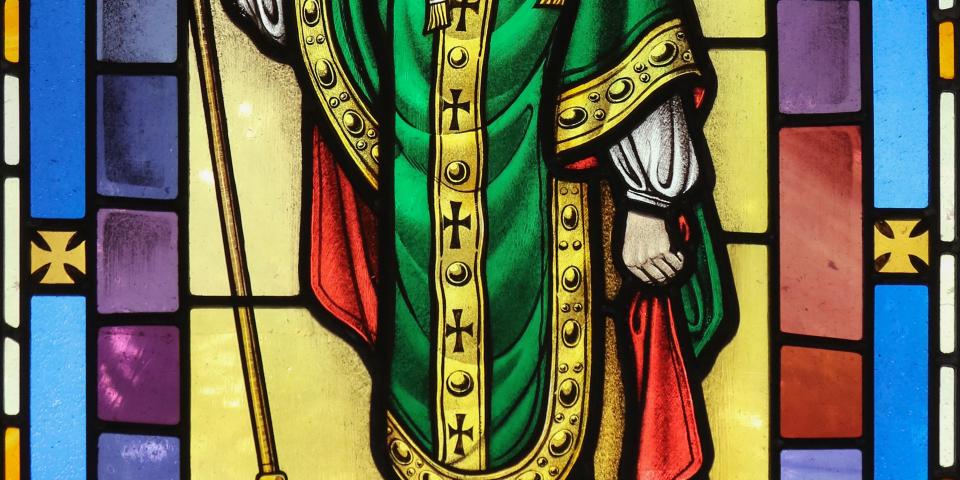 Ireland’s patron saint wasn’t even born in Ireland! Historians believe Patrick was born in Roman Britain, around the year 486 AD to a wealthy clergy family. He was kidnapped by Irish pirates when he was 16 years old and brought to Ireland where he was enslaved for six years.

After some divine intervention, whereupon a heavenly voice apparently explained to Patrick how he could escape, this future saint made his exit from Ireland and back to Britain. He barely survived the trip, but he returned home with an intense and newfound passion for Christianity. Inspired by the struggles he had endured, Patrick returned to Ireland as a missionary to convert the pagan Irish. And the rest is history!

He was never an official saint, either

Despite being worshiped by millions, Ireland’s holiest man was never formally canonized (made a saint) by the Catholic Church. The title of “saint” was given to individuals who were seen as either martyrs or exceptionally holy in their lifestyle.

Patrick’s role in converting Ireland to the predominantly Christian nation it is today is still recognized as his holiest achievement, but some people mistakenly believe it had something to do with snakes!

A common myth around St. Patrick is that he drove all the snakes out of Ireland. This was likely more of a metaphor for casting out pagan traditions and druid priests than literal snakes (which could never live in Ireland.)

Today, we celebrate this not-so Irish saint with huge fanfare. There are St. Patrick’s Day parades all over the world, from Austria to Zimbabwe. St. Patrick is also the patron saint of Australia, Nigeria and Montserrat, so there are plenty of people around the world who like to sing his praises.

But there’s one country on Earth that really put the St. Paddy’s Day parade on the map: America! In Ireland, the date of Patrick’s death (March 17) had been honored as a Roman Catholic feast day since around the ninth or tenth century, but it was limited to family meals and special church services.

As Irish settlers arrived in America during the 18th century, they wanted to keep the tradition alive. America’s earliest Irish communities in cities like Boston and New York City marched together on March 17, singing folk songs and celebrating their shared Irish heritage.

You don’t have to be Irish to celebrate 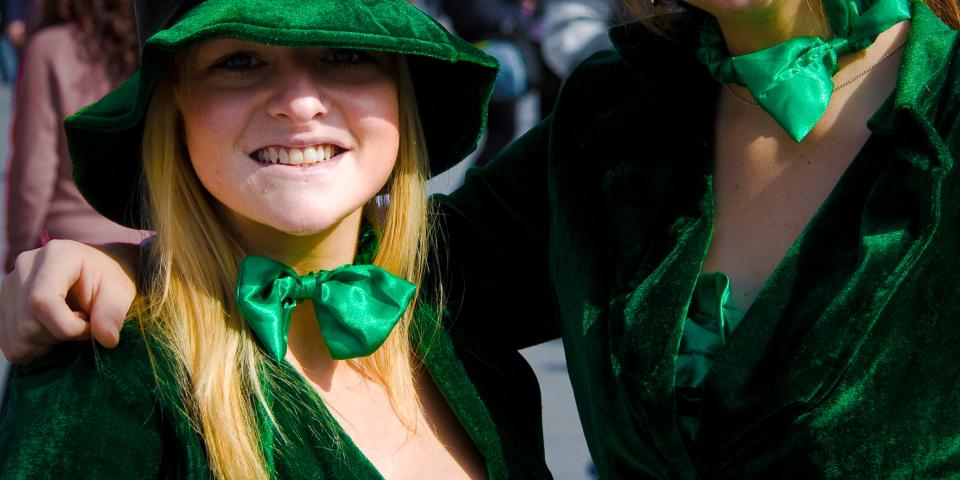 Where are some of the best St. Paddy’s Day parties?
The world’s biggest St. Patrick’s Day parade is in New York City, where over two million people line the streets for a six-hour procession of bands, dancers, and bagpipe players. 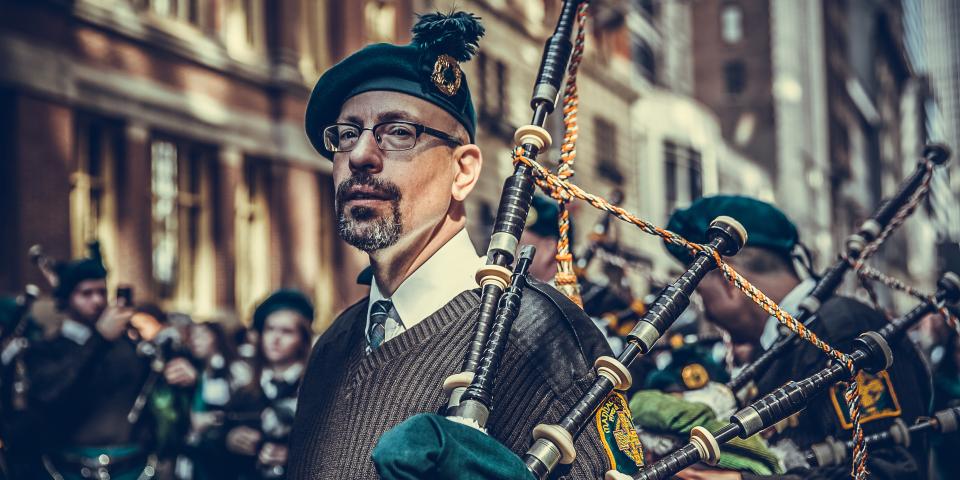 Chicago takes the custom of wearing green to the next level, by coloring the city’s river with environmentally friendly green dye every year. 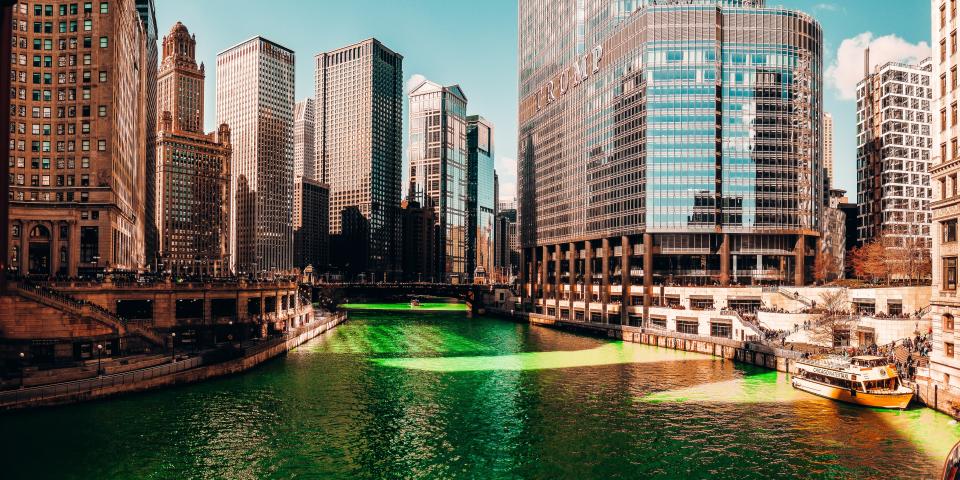 Boston has a parade older than America itself, and across the pond in England, London puts on an all-day festival in Trafalgar Square. 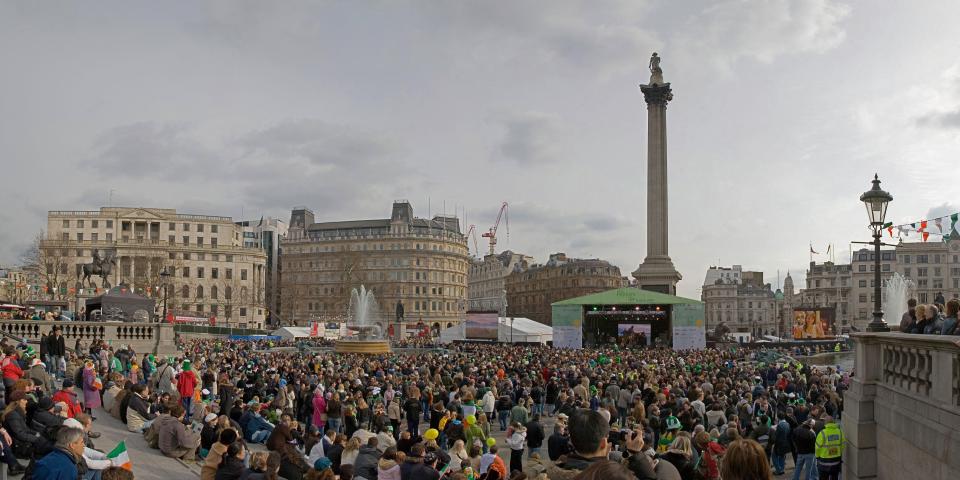 There’s no denying, however, that the best place to celebrate is the adopted home of Saint Patrick himself: Ireland. An Irish national holiday, St. Patrick’s Day is one of the most anticipated days of the year, and the capital city, Dublin, is consumed with boat races, music and street performances, and an Irish whiskey festival – not to mention a dazzling parade that’ll have you seeing green until next March 17.

5 Best Places to Study Abroad if You Love Beaches

Our five top locations to study abroad if you love the beach!

How to Be a Better Global Citizen

Online learning is all the rage right now. Here are some helpful tips for thriving in an online classroom environment.