A high-tech trendsetter where ancient temples stand alongside striking skyscrapers, the capital of South Korea is an exciting metropolis. Seoul is a hub of innovation and home to the leading global producers of phones and future-focused electronics. It's an extraordinary place to study. 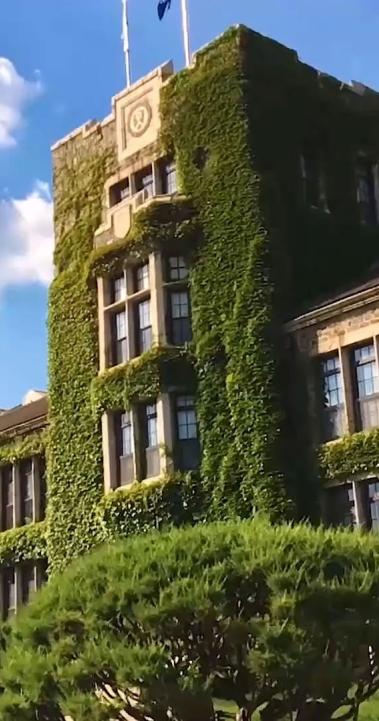 Yonsei University in Seoul is the oldest and most prestigious private university in South Korea. Persevering through generations of political turmoil, this institution is a leading force in the country’s modernization, industrialization, and democratization. &#13;
Study here to live in a... 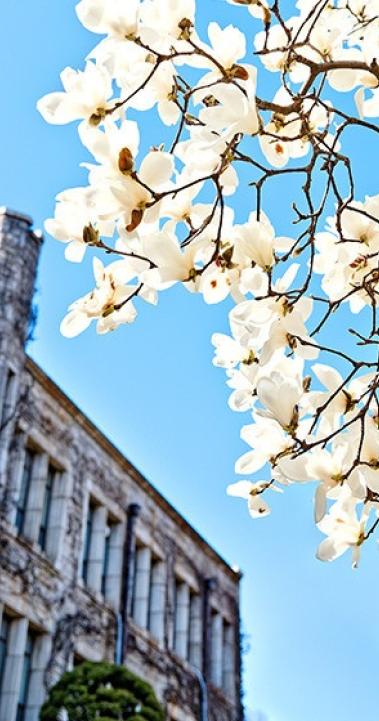 Yonsei University in Seoul is the oldest and most prestigious private university in South Korea. Persevering through generations of political turmoil, this institution is a leading force in the country’s modernization, industrialization, and democratization. &#13;
Study here to live in a...

Where Will You Live

Established in 1885, Yonsei University is one of the oldest and most prestigious universities in South Korea. Initially a medical school and the first modern hospital to practice Western medicine in Korea, it continues to be innovative and extremely competitive. It is one of Korea’s three SKY universities, giving it a special place in the national identity. Applicants come from the top one percent academically and admission puts students on a fast-track to success, with alumni among Korea's most influential politicians and policymakers, lawyers, physicians, engineers, and journalists.

A private research university with strength in STEM, Y.U. follows a holistic educational system that encourages collaboration between humanities and natural sciences, following its founding values of Christianity, Creativity, and Connectivity.

Not interested in this location? Explore more by browsing all of the destinations we have to offer.