Scotland’s biggest city and one of Britain’s most culturally eclectic metropolises, Glasgow is alive with cafés, bars, restaurants, vintage boutiques, and cultural attractions. Its 90 parks and gardens are perfect for summer picnics, and on chillier days, the foodie quarter in Finnieston is popular. 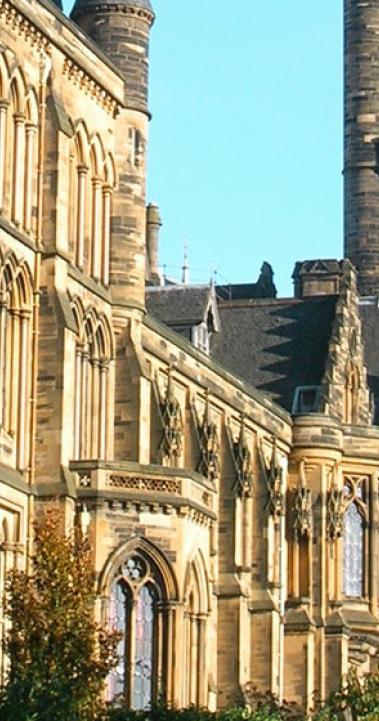 Study at the historic and internationally recognized University of Glasgow and follow in the footsteps of world-renowned scholars, from Nobel laureates and writers to political heavyweights and scientists. Founded in 1451, the university remains at the heart of the city’s rich...

Where Will You Live

By studying at the university, you follow in the footsteps of world-renowned scholars, from scientist Lord Kelvin to the pioneer of television, John Logie Baird. Over the last five centuries, the University of Glasgow has fostered seven Nobel laureates, a UK prime minister, and Scotland’s inaugural First Minister. Professor Albert Einstein lectured here in 1933 on the Modern Theory of Relativity, and Scotland’s first female medical graduates completed their degrees at the university in 1894.

Founded in 1451, the University of Glasgow is at the heart of the city’s rich artistic and cultural heritage. Today, the university continues to cultivate world-changing scholars and pioneers tackling global challenges and making new discoveries.

Not interested in this location? Explore more by browsing all of the destinations we have to offer.