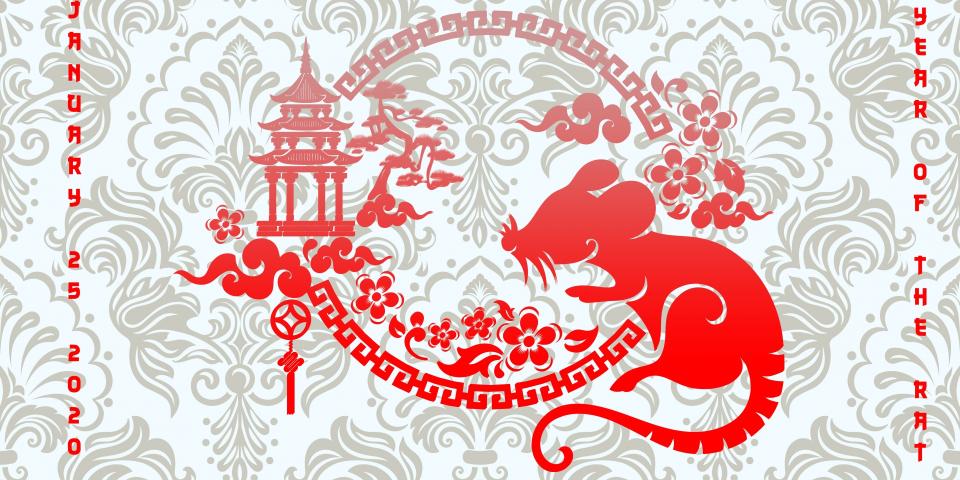 Celebrated around the world, Chinese New Year is a special occasion that’s best spent paying respects to family members both alive and deceased. It’s also for honoring some time-old traditions like cleaning your house, hanging decorations, feasting with the family and – everyone’s favorite – receiving red packets of money from relatives. But the Lunar New Year is more than just an annual celebration to mark the end of one calendar year and the beginning of another; it also signifies the start of a new Chinese zodiac sign that will dominate the year ahead.

What is the Chinese zodiac? 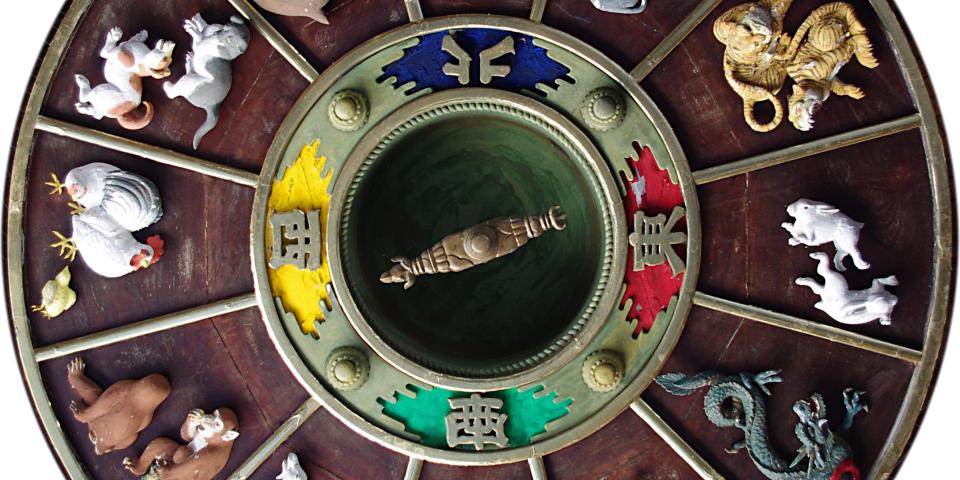 Comprised of twelve different animals, the Chinese zodiac has been around for more than 2,000 years and has evolved into an important part of Chinese culture today. Each animal represents unique characteristics and meanings, with more superstitious individuals using them as indicators of compatibility for marriages, business partnerships, and other equally important parts of life. For example, it’s considered bad luck to give birth in the Year of the Sheep, or to have a wedding in the Year of the Rooster.

The origin story behind the Chinese zodiac is that the Jade Emperor, a major Chinese deity, invited the world’s animals to participate in a race. The first twelve that crossed the finish line would each receive the honor of having a year on the calendar named after them.

What’s so special about the Year of the Rat? 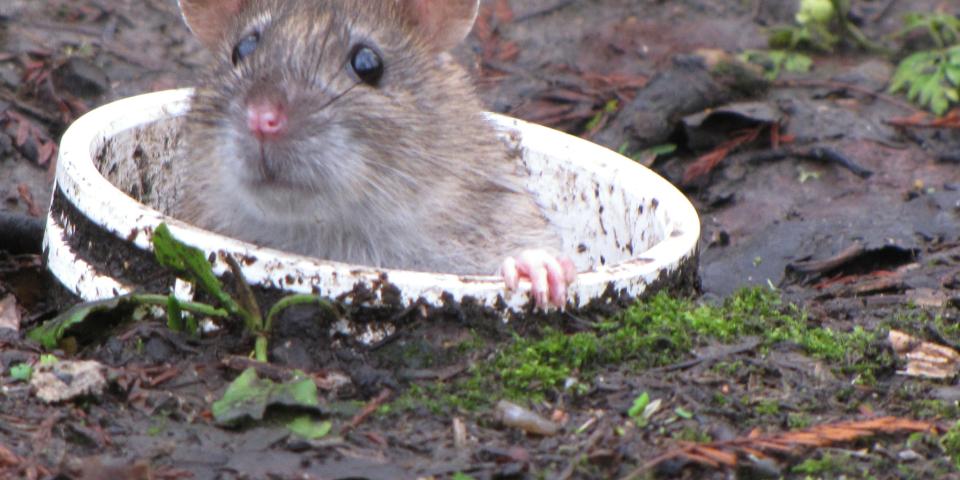 Despite modern day connotations about rodents, the rat was actually the winner of the race, earning first place in the twelve-year zodiac cycle.

But it’s not just where the rat finished, it’s how the rat won that makes for the best folklore. Legend has it that the rat was doing pretty well in the race, until it got to a river. Unable to swim, the rat looked around and spotted a water-safe haven in the ear of his competitor, the ox. The rat leaped into the ox’s ear, making a safe crossing and catching a stress-free ride all the way to the finish line. In the last moments of the race, the agile rat jumped out and made its final sprint to victory, easily outrunning the lumbersome ox.

While some parts of this story might not hold up today (rats are actually excellent swimmers, and who said cheating was allowed?) the rat is revered as a quick-thinking and adaptable creature – one that is ultimately successful in its pursuits. 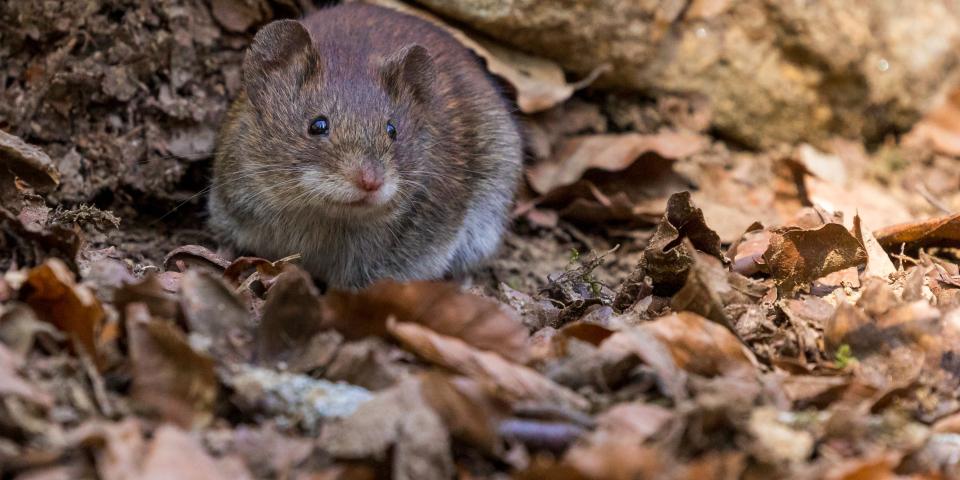 People born in the Year of the Rat are said to be good savers, opportunistic, and enjoy prosperous lives because of careful calculations and planning.

Rats are also quite cunning; if you’ve noticed there are no cats included on the Chinese zodiac, that’s down to the rat’s clever maneuvering. According to myth, the cat asked the rat to wake it up from its nap when it was time to race. The rat did no such thing, and the cat missed out on its chance to be immortalized in the Chinese zodiac – you snooze, you lose! Don’t feel too sad if you’re a cat person, though, the Vietnamese zodiac includes cats instead of rabbits. 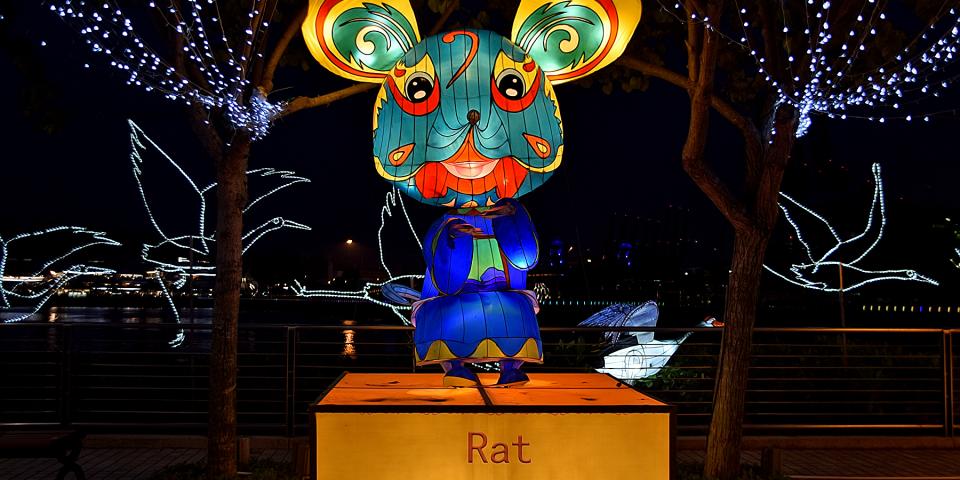 As the first year of the Chinese zodiac, this is a year for fresh starts and new beginnings. While some years tend to favor certain zodiac signs more, this Year of the Rat should be an auspicious one for everybody.

Everyone from Rabbits to Roosters, Dragons to Dogs will experience good luck and have golden opportunities handed their way. It’s a year for taking a big leap (much like the rat’s strategic leap into an ear) and seeing where a new direction takes you in life.

If you’ve ever wanted to try something new or go somewhere different, this is the year to explore new horizons and pursue your goals – with some careful planning, of course. SAF helps students to discover their dreams of studying abroad, offering professional, personalized and prestigious study opportunities that are planned for you at the outset and set you up to succeed.